Warning: "continue" targeting switch is equivalent to "break". Did you mean to use "continue 2"? in /nfs/c02/h01/mnt/29682/domains/jonstinson.com/html/wordpress/wp-content/plugins/gravityforms/common.php on line 2846
 Make a contribution to Wes Speight’s New Record — Jon Stinson 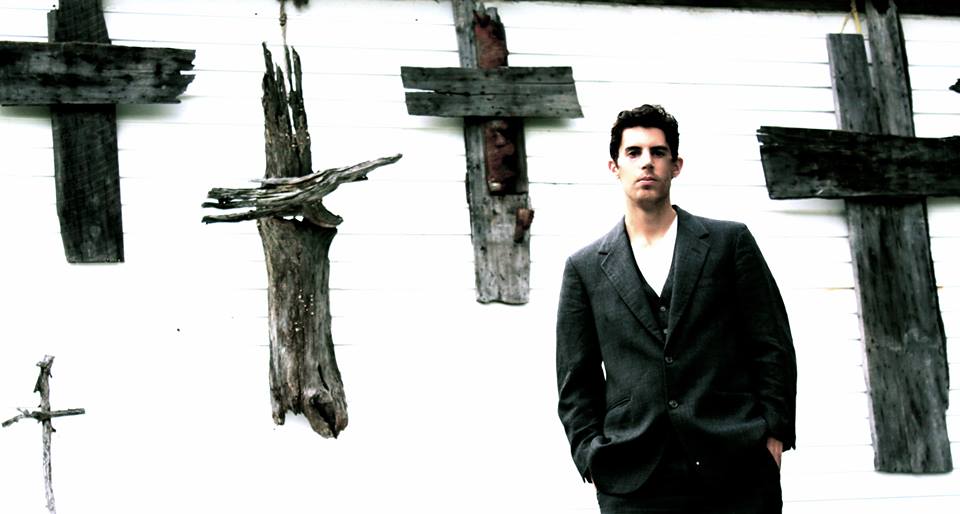 The last time I had the pleasure of stepping into the studio with Wes Speight was around 2009/2010. Since then Wes has logged a five year stint living, recording, and playing music around the fantastic city of Seattle.

Now, Wes has returned to Nashville and we’re once again gearing up to make a record together. Wes was one of the first artists I ever worked with in a full on production capacity, and he has always been one of my closest friends in the music community. His musical style has always struck me as super unique, and consistently sparked a peculiar creativity in me. These pieces come together to brew up the perfect storm of artistic exploration and lively imagination when we’re creating together.

I have a blast when I’m working with Wes.

At the top of the week, Wes launched a fundraising campaign in order to support all the budgetary needs necessary to embody this new collection of songs and ideas into a work of art, presented in a studio recording that lives true to the Wes Speight spirit.

The title of this new record is going to be My Privileged White Skin, which is definitely gripping, thought provoking, and perhaps even a little scary at first glance. But before you get freaked out that Wes has gone racist, realize that he is really making a statement about eradicating ignorance and brutality instead of promoting it.

“The title may seem abrasive or racist, though this is not the intention. What it is, is a bold statement in ode to the great diversity of our country and the great art that has come from it. It’s a cry out to truly seek peace instead of ignorance in brutality because someone is different from an establishment, race, color, or creed. It’s me having some strange passion to keep creating even when in the past it hasn’t equated out to much. It’s an attempt at solving frustrating economic and demographic questions by song & searching for the power the listener has within a vessel.”

I’m super excited to be getting to work on a record like this – one that is so well thought out, has a message, and takes risks. It truly is a privilege.

As mentioned, Wes launched a campaign in order to raise funds to make this record. There are six contribution options, with six “Perks” associated for each one.

Come join the community of Wes’s fans and help get this project funded. Be a part of a thought provoking work of art that is built from meaningful ideas and a meaningful message.

Jump over to the official Indiegogo fundraising page for this project, read more about it, and make a contribution of $10 or $20 today:

Pinching pennies? You can still contribute by spreading the word on Facebook, Twitter, and the rest of social media…